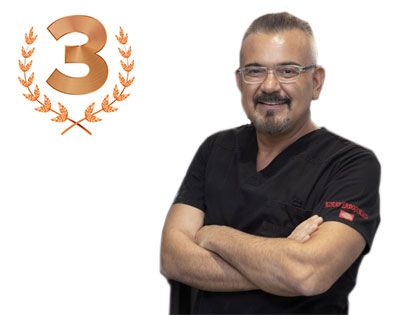 About Asmed and Dr. Koray Erdoğan

Dr. Koray Erdoğan born in 1968 in Bursa-Gemlik (Turkey), he attended Bursa Anatolian High School and later, Hacettepe University where he earned his medical degree from the Faculty of Medicine. After completing his compulsory military service, he began the practice of medicine as an assistant at Marmara University’s Department of Thoracic Surgery.

In 2001, he founded his own hair transplant clinic, and at the same time, participated in numerous conferences and seminars in Europe and the United States. By 2004, he had developed his own unique FUE system known as the “Sequential Technique” that has since been evidenced in forums and international publications. Additionally, he validated and demonstrated this technique in numerous international congresses and workshops such as in Spain, Italy, Malaysia and India.

Dr. Erdogan exclusively performs FUE hair transplants at the ASMED Surgical Center, his personal clinic, together with six other physicians who are specialists in their respective fields. In 2016, he founded World FUE Institute with the other authorities of international hair transplant society like Dr. Ron Shapiro, Dr. Jose Lorenzo, Dr. Jerry Wong, Dr. Hussain Rahal and Dr. Bijan Feriduni and assumed the Vice-Presidency. In 2018 he was elected president of the World FUE Institute.

Terrible experience with dr. Koray in his clinic asmed. He completely ruined my donor. He wanted to extract more grafts than what my donor could afford and after 8 months my donor is overharvested. I don’t know if his decision to take too much grafts was due to earn more money or because he is not capable to understand the capacity of a donor! The treatment after surgery was terrible too, he never cared about my bad situation and tried constantly to make me believe that everything was all right. I really despise this man, horrible person!

Very poor customer service/consultation team. After two months of chasing (with numerous emails and weeks of delays) the feedback provided was unconstructive and to a certain extent unprofessional.

Asmed has positive reviews from patients but sadly they have proven to be nothing more than a waste of my time.

I have emailed these guys several times , all they keep saying is we will get back to you!! Poor service , do not deserve custom !!

VERY disappointed.
A very BAD follow-up after the hair transplant.
Very LATE answer!
I lose a lot of hair but the only thing I get is “it’s normal do not worry”. Very disappointed because prices are high. I advise you to choose another clinic in Turkey

Great service! I had my transplant done on the 4th and 5th of August and I have already recovered. It’s not an easy procedure, that’s why I can say that I have let myself in very good hands and I can recommend to everyone who thinks about getting a hair transplant to go to Asmed. Dr Koray Erdogan is one of the best in the whole world, a real genius who clearly knows what is best to do for the patient. I will attach a picture to my review which shows the incredible experience I had at Asmed. Many thanks to Dr Erdogan, Andreea and the rest of the team for their brilliant work!

Visited the ASMED medical center this January for a “procedure”.
The only thing that surpasses the beauty of the center, the state of the art facilities, Robots(!), massage chairs, patients Hotel (!), Live daily concerts, good food, etc.. , are the people working there. Outstanding level of professionalism and kindness from all the staff. From Dr Koray and Dr. Umut, to the medical team, the coordinators, nurses, the drivers, and everybody else.
top 10 Hair Transplant Clinics in Turkey
hair transplant turkey reviews

Asmed Hair Transplant Before and After 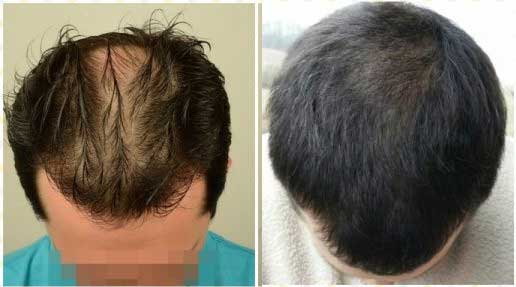 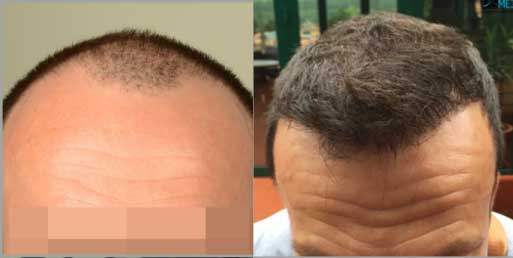 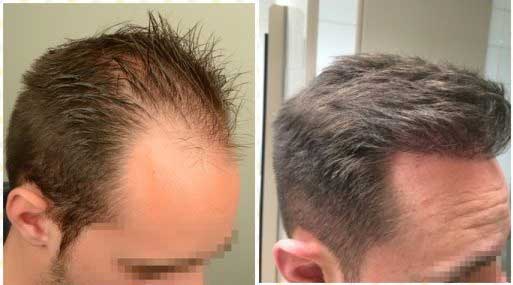 We use cookies on our website to give you the most relevant experience by remembering your preferences and repeat visits. By clicking “Accept”, you consent to the use of ALL the cookies.
Cookie settingsACCEPT
Manage consent

This website uses cookies to improve your experience while you navigate through the website. Out of these, the cookies that are categorized as necessary are stored on your browser as they are essential for the working of basic functionalities of the website. We also use third-party cookies that help us analyze and understand how you use this website. These cookies will be stored in your browser only with your consent. You also have the option to opt-out of these cookies. But opting out of some of these cookies may affect your browsing experience.
Necessary Always Enabled
Necessary cookies are absolutely essential for the website to function properly. This category only includes cookies that ensures basic functionalities and security features of the website. These cookies do not store any personal information.
Non-necessary
Any cookies that may not be particularly necessary for the website to function and is used specifically to collect user personal data via analytics, ads, other embedded contents are termed as non-necessary cookies. It is mandatory to procure user consent prior to running these cookies on your website.
SAVE & ACCEPT
Go to Top